The Large Hadron Collider (LHC), a 27 kilometer (17 mile) long particle accelerator straddling the border of Switzerland and France , is nearly set to begin its first particle beam tests. The European Organization for Nuclear Research (CERN) is preparing for its first small tests in early August, leading to a planned full-track test in September – and the first planned particle collisions before the end of the year. The final step before starting is the chilling of the entire collider to -271.25 C (-456.25 F). Here is a collection of photographs from CERN, showing various stages of completion of the LHC and several of its larger experiments (some over seven stories tall), over the past several years. 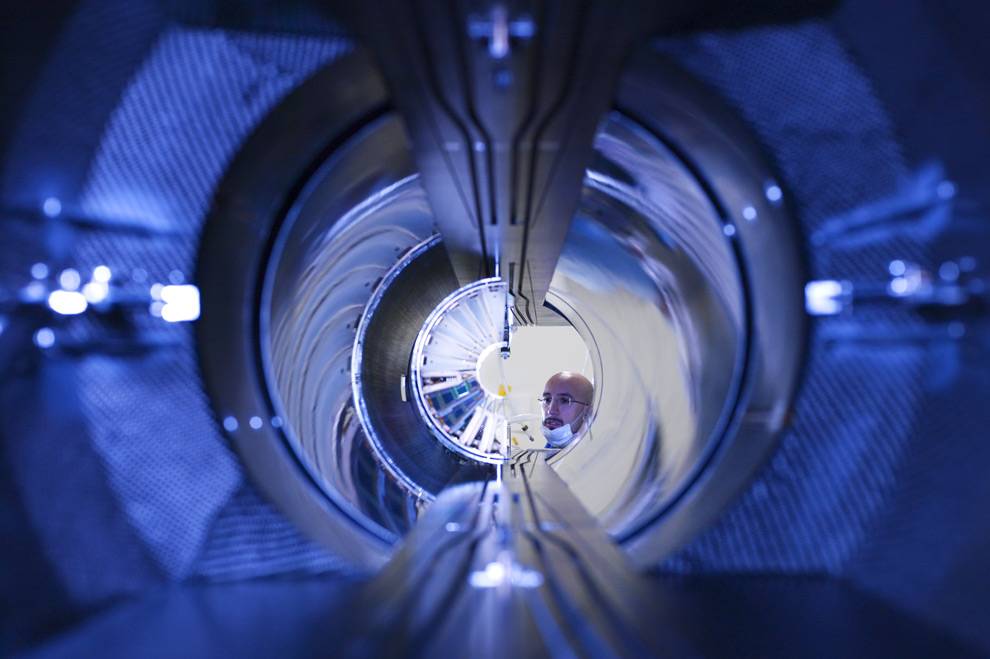 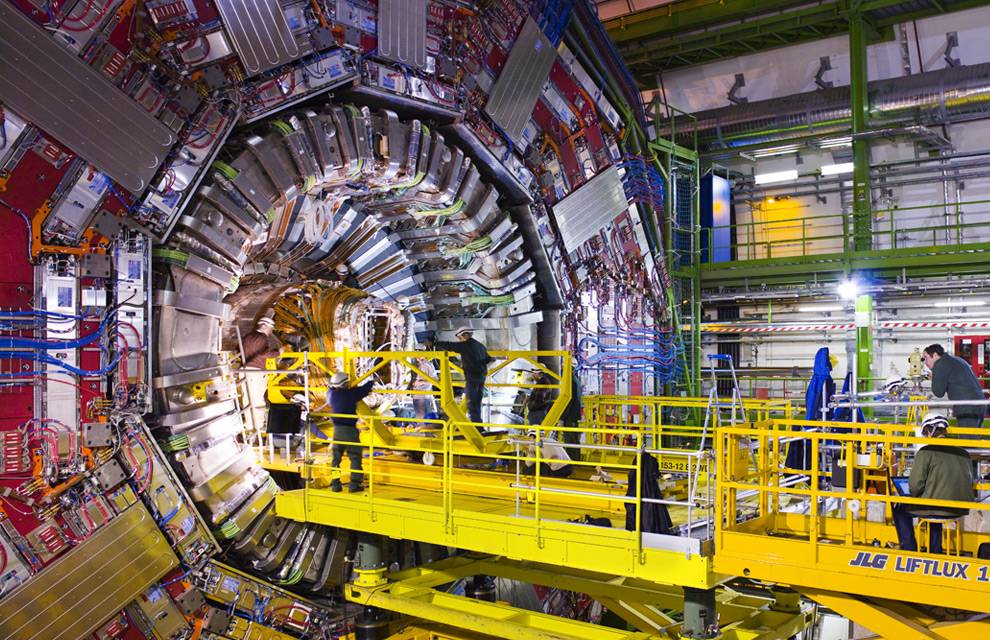 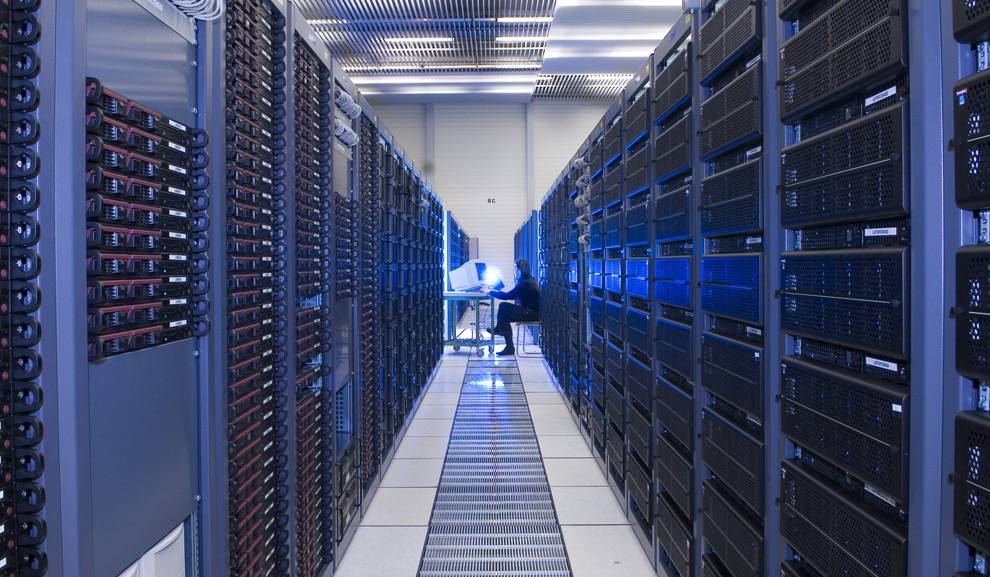 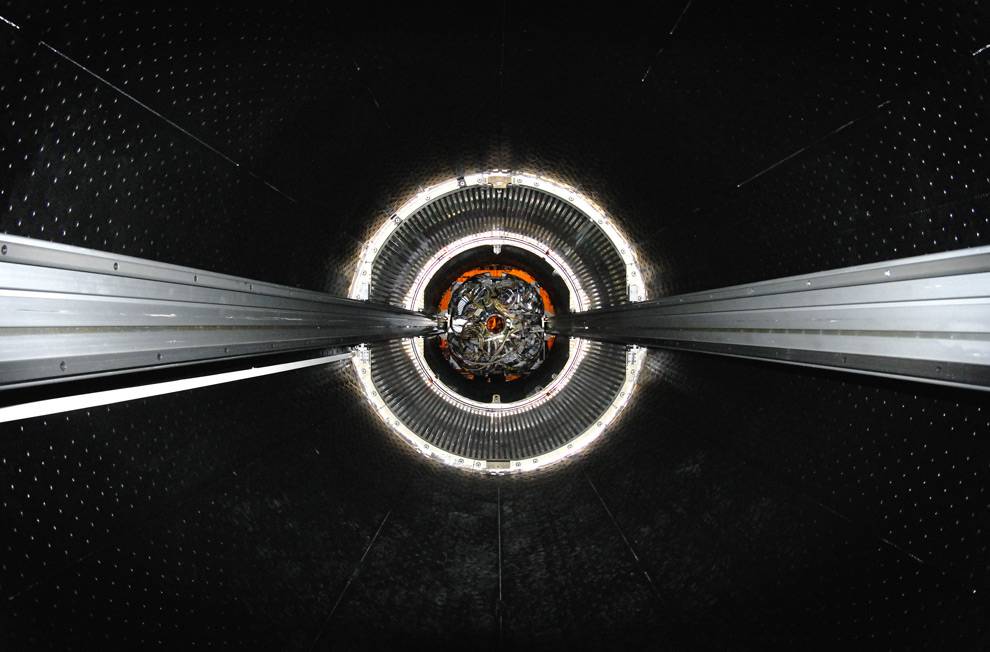 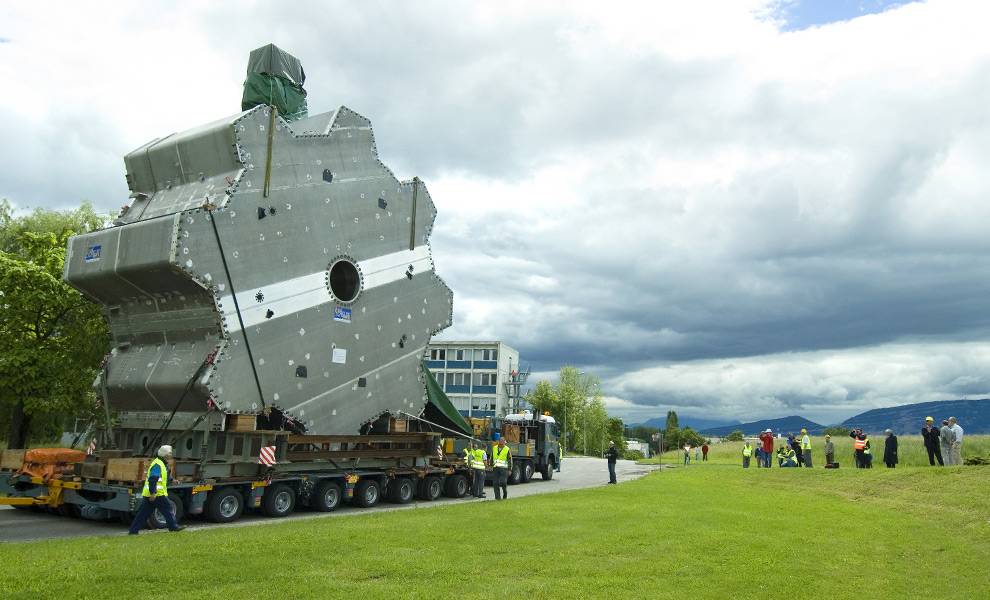 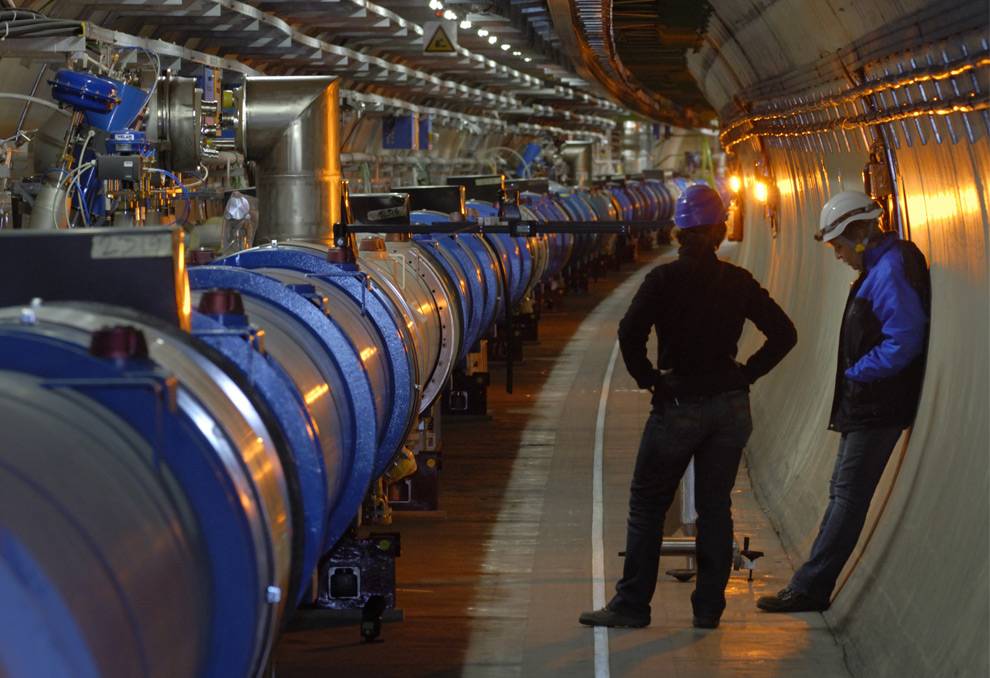 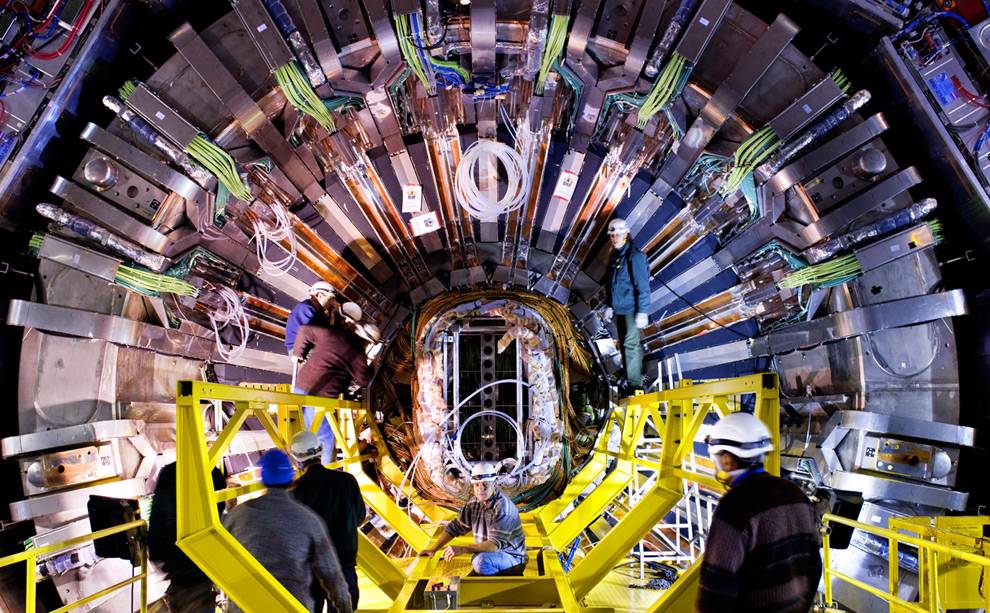 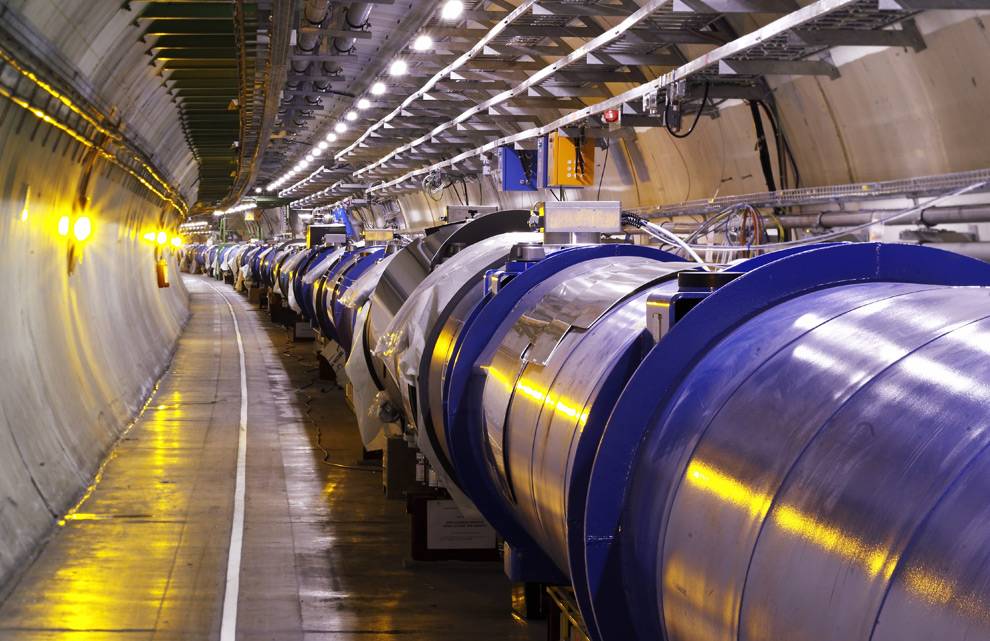 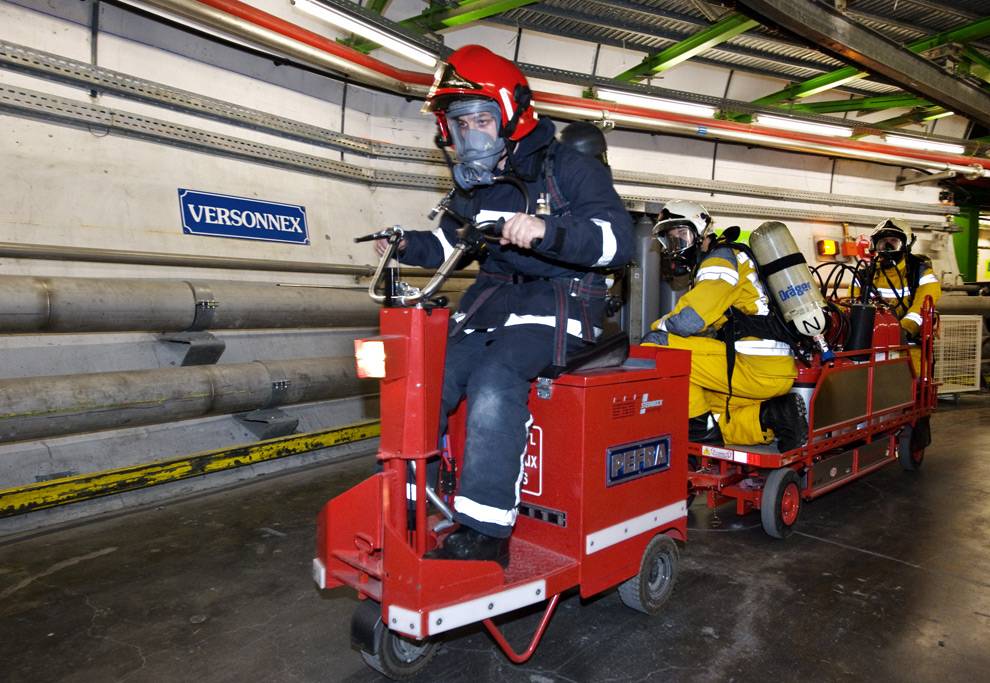 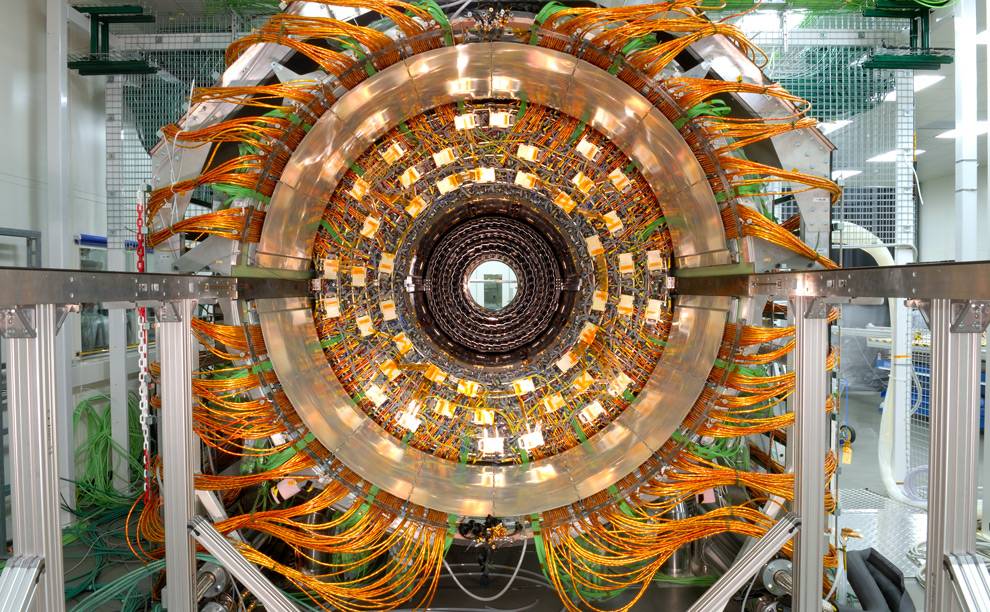 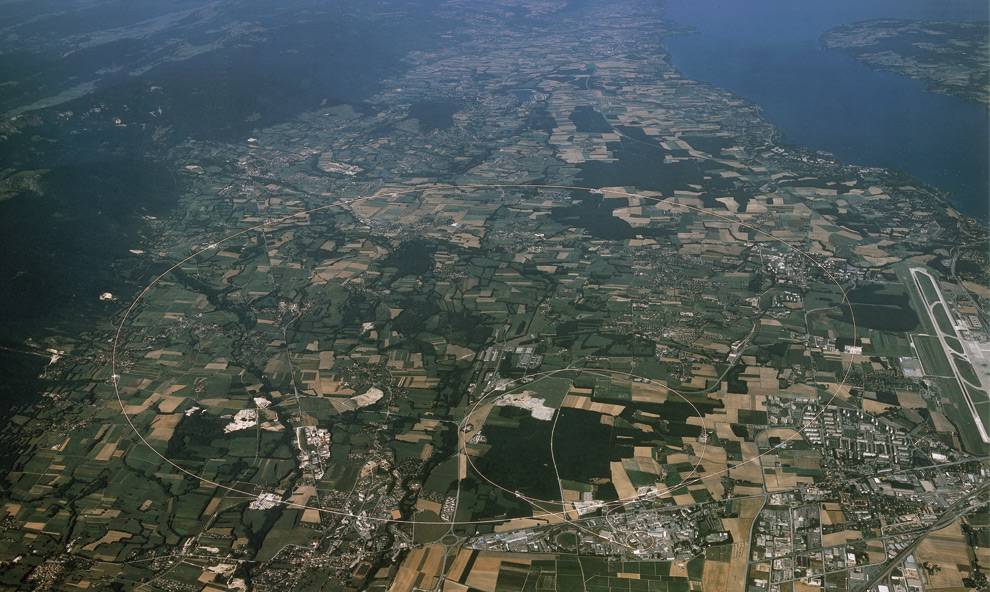 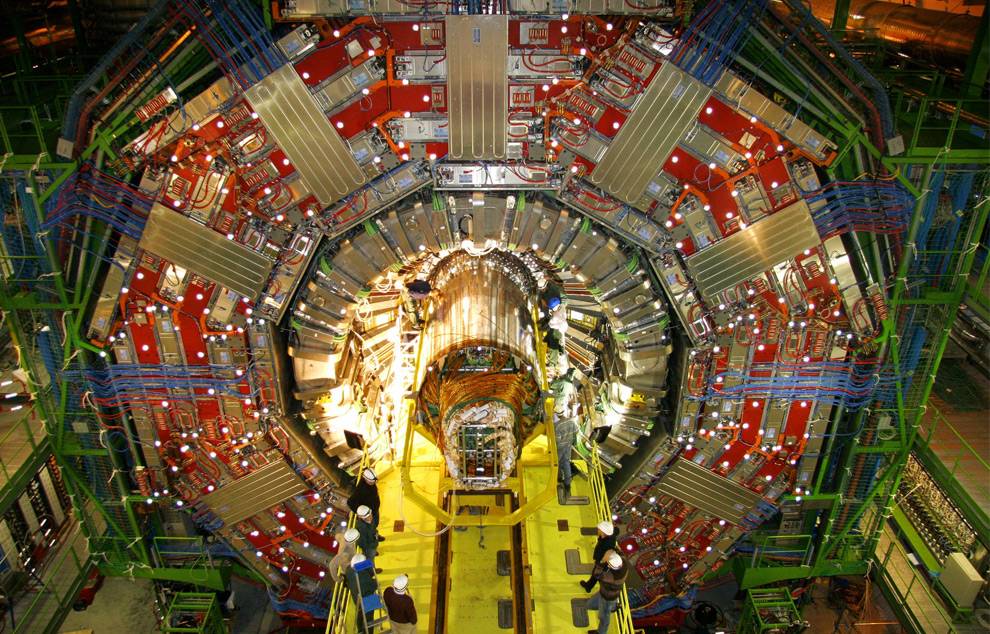 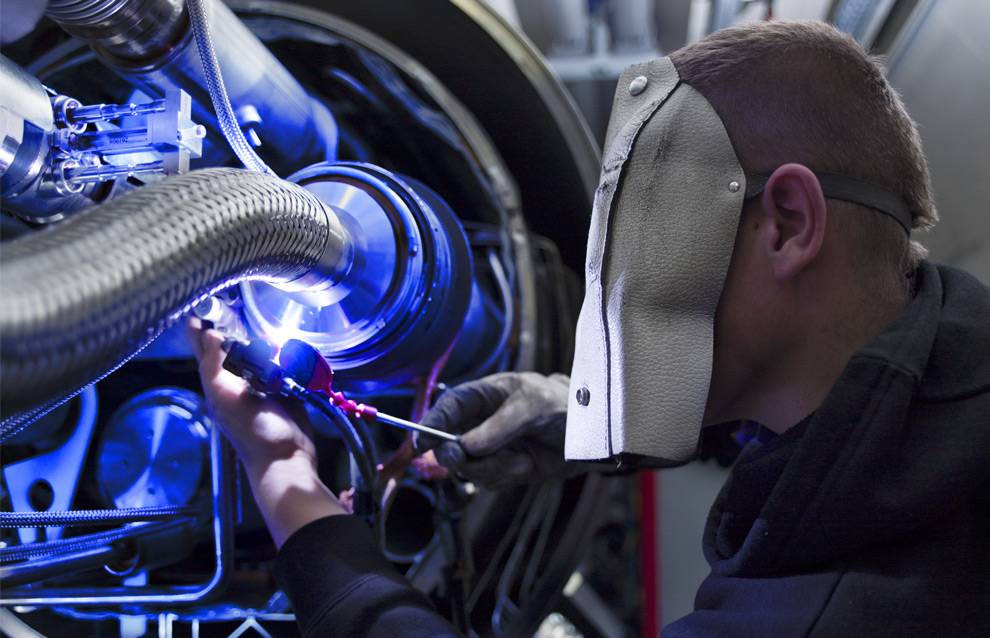 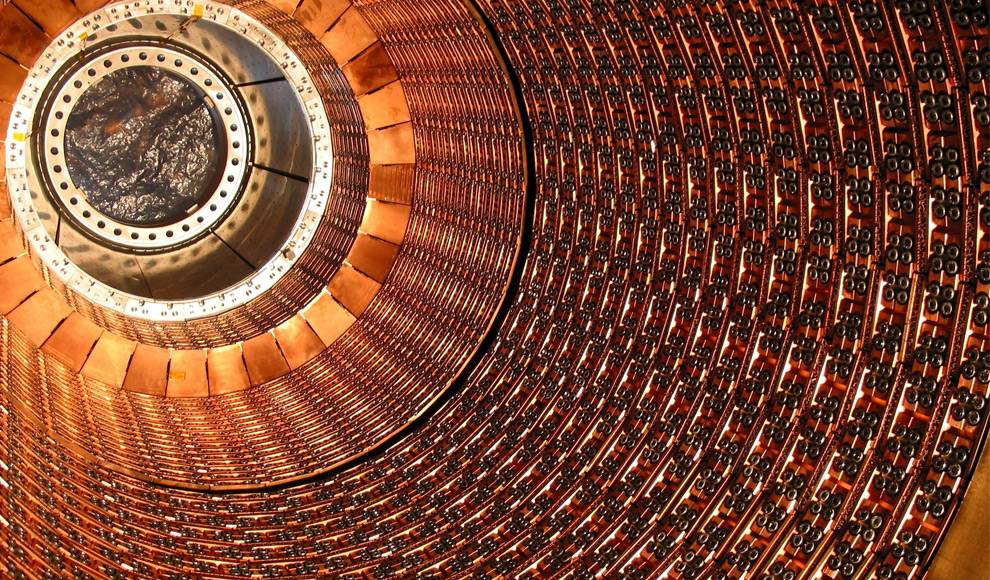 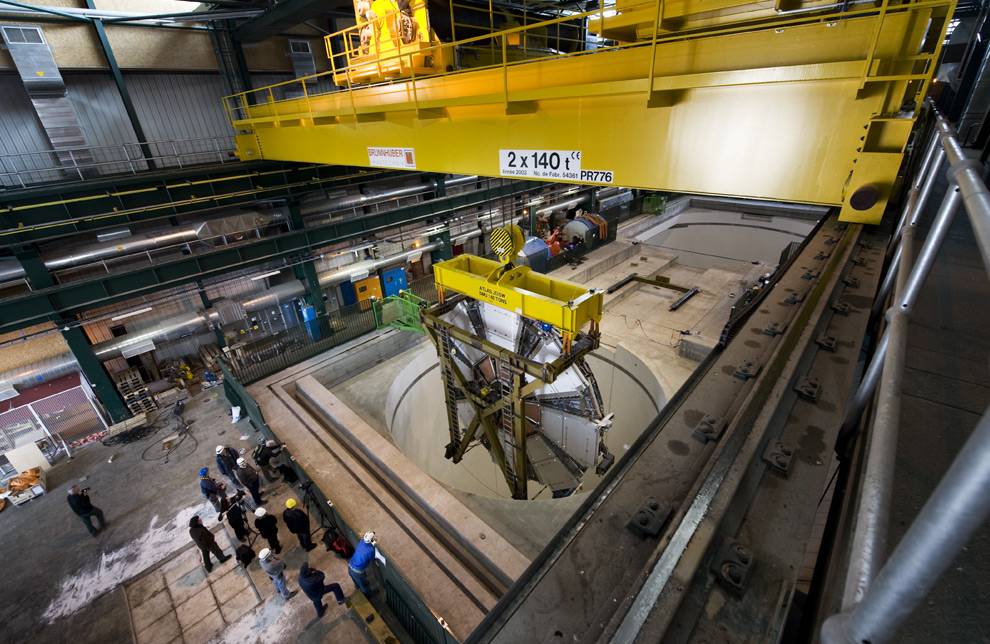 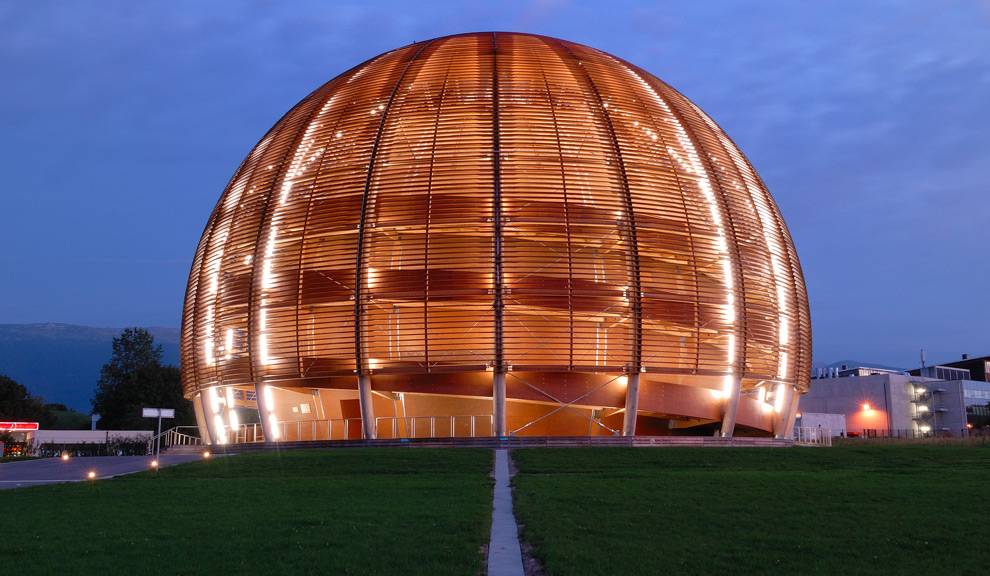 Captions of each picture: