The Olympic medals are actually struck by a process basically the same as modern coins. The creation of the Olympic medals begins with the creation of the model by the artist, based on an original design. The artist sculpts a detailed three-dimensional prototype of the design, which is then cast into plaster. A specialized computer scanner is then used to transfer the digital image into a pantograph, which automatically carves the design into a steel mold used to strike the medals. Before going into production, the mold undergoes a hardening process to make it more resistant to pressure, so that it does not wear out when striking the medals. During the production powerful presses will be used on the discs of silver and bronze to fashion the image on both sides of the medal.

The International Olympic Committee has strict requirements on the design for the Olympic medals. Specifications state the materials, identification, weight, size and drawing for each type of medal. The medals for the champion and the runner-up are made of pure silver. Contrary to what many folks might believe, the champion’s gold medal is not made of solid gold, but is constructed instead of solid silver covered with a heavy plated coating of gold weighing not less than six grams per each medal. The gold is applied in an electrolytic process similar to other gold, copper or chrome industrial plating operations, but the coating is thicker. The plating process takes place after the medal has been struck.

A series of flat disks of a specific size and weight are carefully prepared for the striking of the medals. As noted the first and second prize medals are make of pure silver. The disks to be struck into third place medals are made of bronze. The disks are placed in a powerful hydraulic press and the design is literally pressed into the face of the medals using thousands of pounds of force. This same method is used for virtually all monetary coinage around the world. All medals are sent to be finished by the hands of expert craftsmen in the following the disk striking phase of production. During this phase the clips used to attach the ribbons are soldered to the medals. 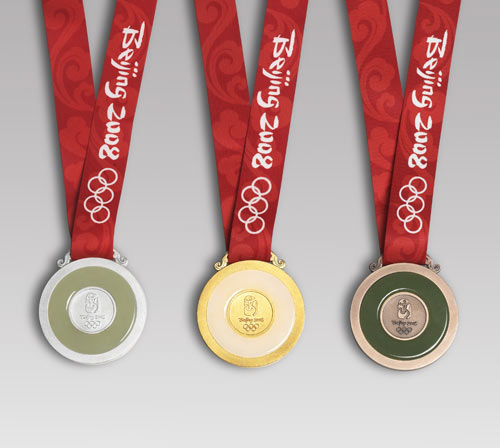 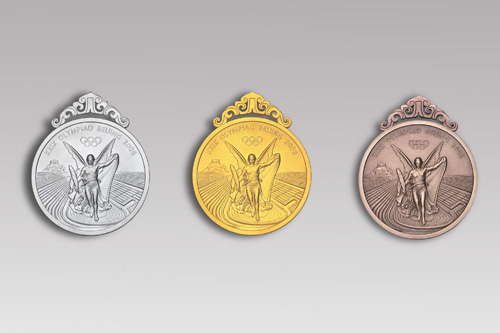 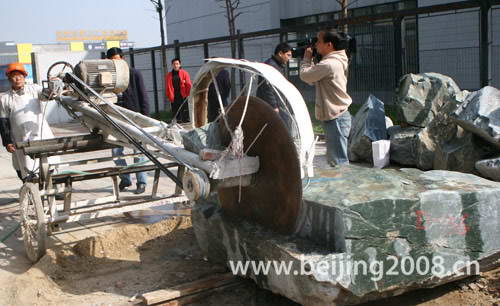 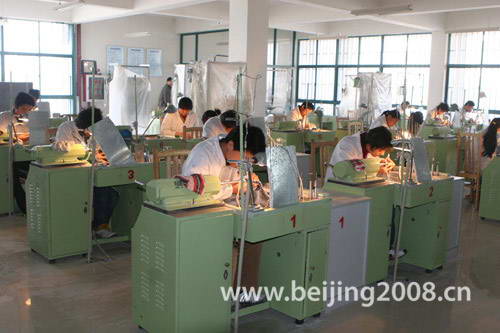 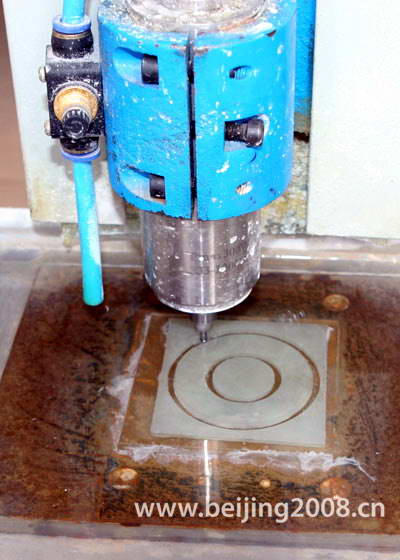 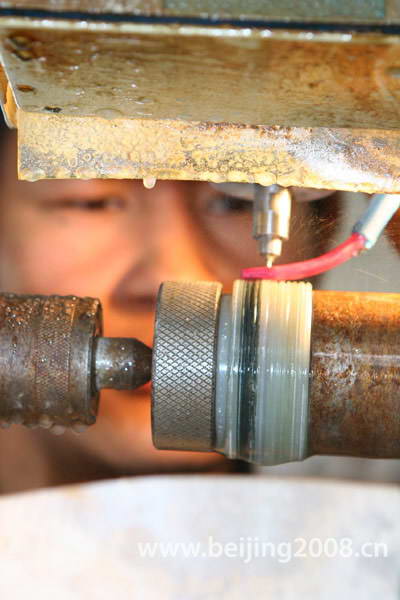 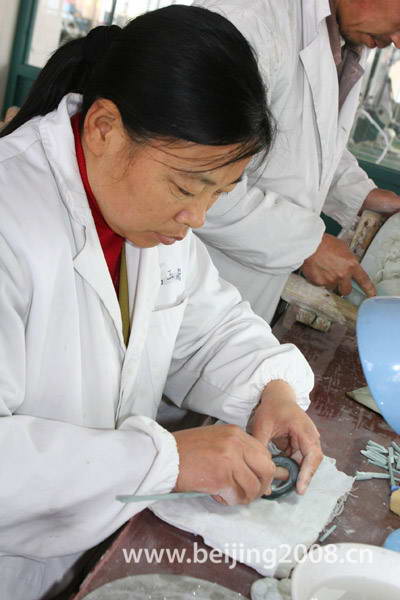 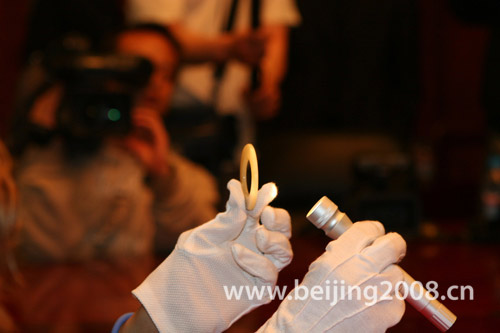 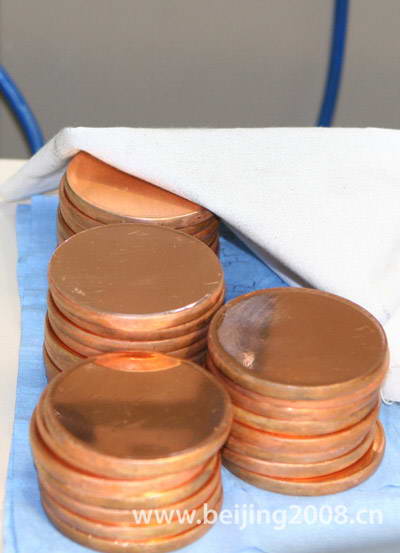 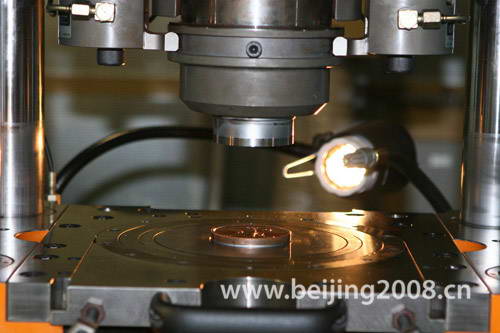 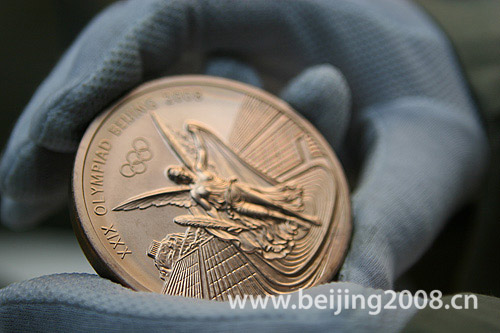 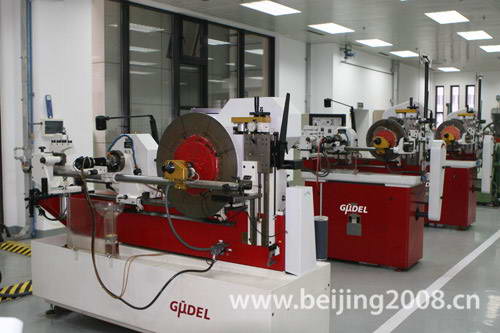 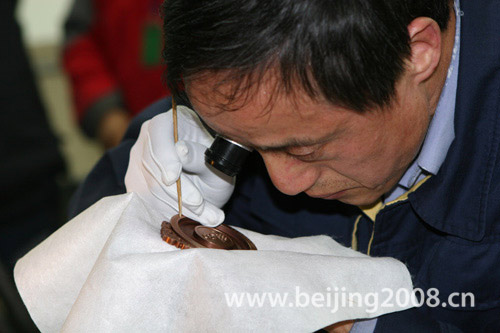 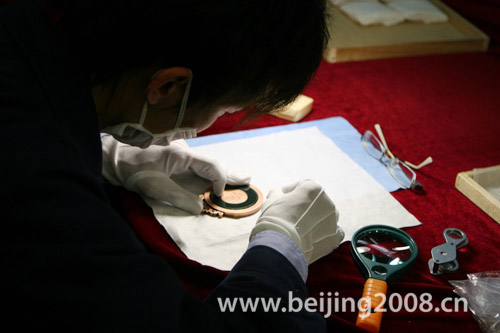 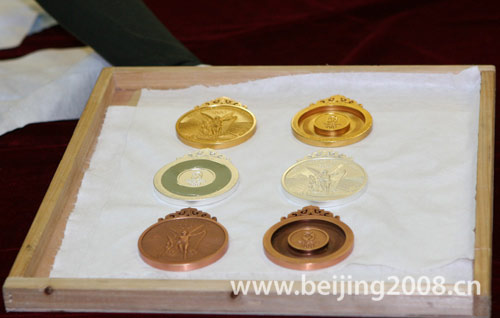 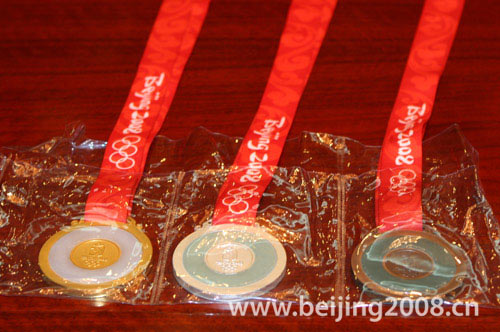 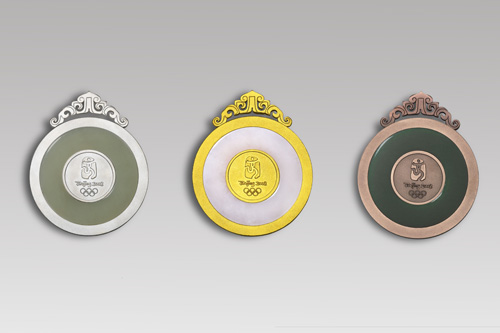