Sadaqah Each And Every Muslim Man & Woman Should Practice 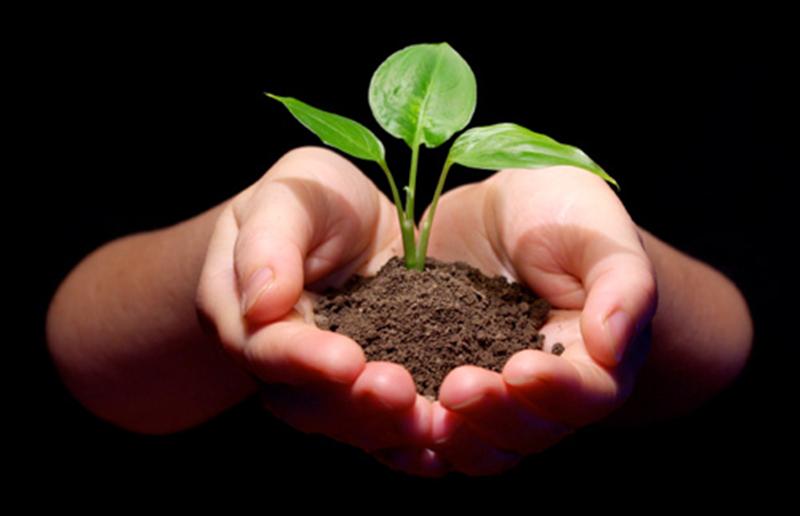 When it comes to giving sadaqah, a lot of Muslims associate it with giving out money to the lesser privileged, those in dire need. Known as volunteer charity, Islam marks sadaqah as a virtuous deed which indicates one’s faith (iman). Every Muslim has to give in sadaqah (charity).” The people asked, “O Allah’s Messenger (s.a.w.s.)! If someone has nothing to give, what will he do?” He said, “He should work with his hands and benefit himself and also give in charity (from what he earns).” The people further asked, “If he cannot do even that?” He replied, “Then he should help the needy who appeal for help.” Then the people asked, “If he cannot do that?” He replied, “Then he should perform all that is good and keep away from all that is evil and this will be regarded as charitable deeds.

Sadaqah is not only linked with money. We often think that taking out money from our earnings are Sadaqah, but there are many ways we can do it!

These are the some types we can take out Sadaqah;

If you are just praying for the person who you care about or any person who has asked for you dua.

Spreading knowledge among the people who can’t afford it.

Giving wise advice to your younger siblings or people who are younger than you.

TO SMILE AT YOUR MUSLIM BROTHER

Talking, meeting and greeting the people you meet.

Help the poor and help the people who can not help themselves. Solving people problems can also be the thing you can do.

Taking time out of the parents and your wife/husband is also a sadaqah.

Nurture (Tarbiyyah), growing up your kids well mannered is also a sadaqah.

Be very patient, do not yell about your problems to anyone. Allah will solve them for you.

TO ADVISE FOR GOOD

Advice your misguided friends to be on the path of Allah.

TO STOP FROM EVIL

Do not plan the bad thing, do not hurt or kill any living thing.

Do not be harsh and Rude, Allah does not like Arrogant people.

Forgive the people who ask for your forgiveness.

Giving respect to elders and youngsters as well as giving credit to the people who deserve it.

TO BE A PART OF SOMEONE’S HAPPINESS

Being happy in someone else’s happiness, DO NOT BE JEALOUS!

TO VISIT THE SICK

TO REMOVE HARMFUL THINGS FROM THE PATH

Such as removing the stone that comes to your way.

TO GUIDE SOMEONE ON THE RIGHT WAY

Guiding means, if someone you see is misguided, then guiding that person to right path.

Sharing this is also a Sadaqah!